LEARN FROM THE SNIPER

You are here:
Kolom Bahasa Inggris 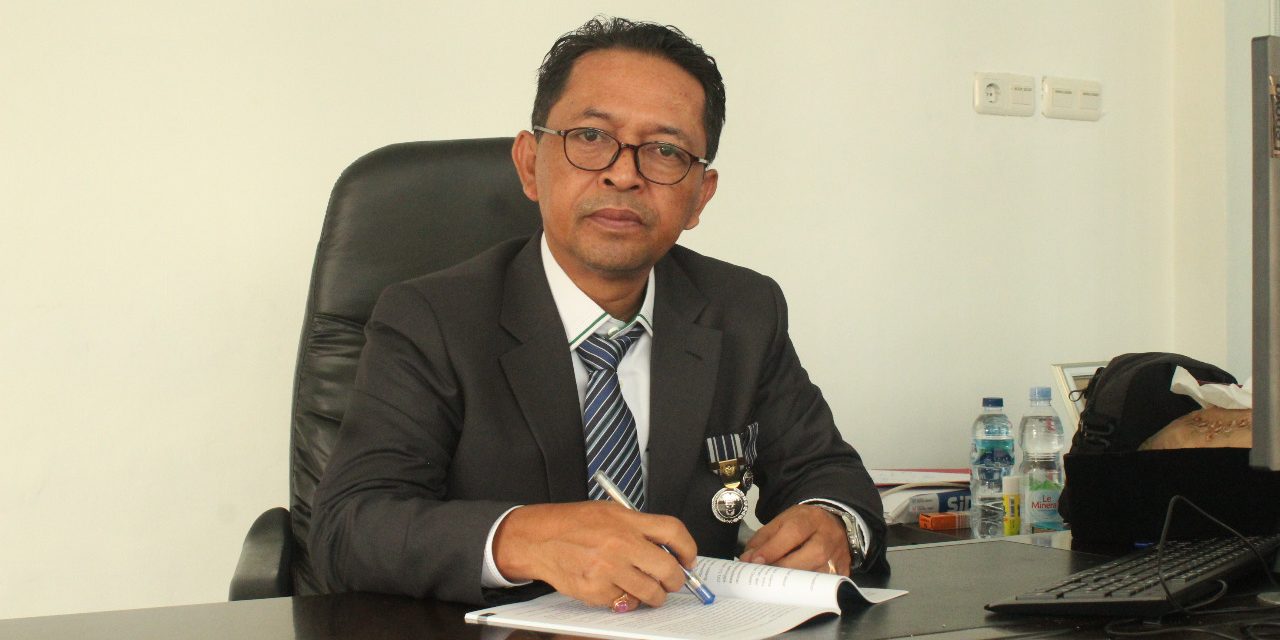 Indeed life in the universe has meaning and a million lessons for those who want to learn. Naturally, when Allah repeatedly said, “So which of the favours of your Lord would you deny?” (Surah ar-Rahman). Allah’s compassion reminds His servants frequently (31 times) so that His servants are safe in living life. Thus many of God’s favours that humans unknowingly have many lessons. Among the tasks that can take in life is “the sniper figure”. Apart from other perspectives about a sniper, there are positive lessons that took from a sniper, including:

First, a sniper focuses on tasks and is entrusted with the responsibilities given. Its activities are directed towards the goals that have been formulated. Everything that is done refers to the rules to achieve all goals. By focusing on their duties, snipers can fully carry out their responsibilities. It is how it should be for humans as God’s creation. Humans should focus on their duties and mandates as servants of Allah (‘abd Allah) and wise managers of His creation (khalifatullah fil ‘aalamiin). The message of servitude as a form of submission to Allah’s verses and rahmatan Lil ‘aalamiin to all nature needs to be achieved. If the focus points of the two dimensions are maintained, then the goal of true humanity will be achieved. However, if the focus point on these two dimensions is recovered, then the focus on the purpose of life will remain and lead to misguidance. Often the main goal is defeated by the immediate goal. As a result, humans forget their purpose. They are taught to seek the weaknesses and ugliness of others only to achieve momentary goals. This results in losing the focus point of one’s dream of becoming a civilized servant. Depression leads to a loss of self-purpose and results in unclear what to look for.

If every human being could focus like a sniper, there would be no time for him to see the spectacle of other people. Because seeing the ugliness or weakness of others will only disturb his concentration towards the focal point of life on God’s creation on earth.

Second, a sniper does not want to be praised. What they did, they did not want to be known, let alone published. However, outside his duties, he still lives an everyday social life. They try to cover up their identity, even to the people closest to them. Thus the dimensions of “servitude” and life activities should be achieved. A person who knits communication with Allah and longs for the Messenger of Allah will close the “pleasure of praying with all their heart longing“. They will not spoil the enjoyment with arrogance and publicity for what they do. Their social life generally runs like a human being in general. However, in their activities, they miss the Creator rhythmically.

Third, a sniper acts calculatingly. Wind conditions, weather, distance, and various factors are considered carefully. They want to be friendly and respect nature. Wind, temperature, and other natural conditions are valued. The power of nature is read as the power to achieve goals. Wisdom over nature makes them able to make friends with nature. The wise nature of a sniper should be used as a lesson. A “civilized” servant is wise in his activities and friendly with His creation. Their words and behaviour are always carefully thought out. The information provided is always in the form of objective-based “intelligence and wisdom”. Nothing that comes out of them is redundant, let alone causing harm, offending, and even hurting themselves and other creatures.

Fourth, a sniper is never known to people. They never show themselves but show the results of their work. So “tawadhu’” is a sniper. Meanwhile, in the modern era, humans live more to promote themselves. Even the most minor things are uploaded on their social media. Self-published uploads result in forgetting the goals and results that need to be aimed at. Publications are more dominant, while the results are far from expected.

Fifth, a sniper can unite physically, emotionally, and spiritually in carrying out tasks. The integration of these three elements supports the achievement of the targeted objectives. The sniper’s mission will fail when these three elements are not synergized. When the physical is not related to emotion, arrogance appears. Anxiety and regret arise when the physical and emotional are not associated with the spiritual. Through harmonization of the three elements of self that can be united, a sniper carries out his duties and functions correctly and instils self-confidence that all his successes cannot be separated from power, permission and because of Allah.

A sniper never appears to be known, let alone ask to be praised. They only focus on dedication and goal achievement, not praise. They always work without much rhetoric without work.

Thus the mirror of a sniper. Even though the self has never appeared on the surface, nor is it fond of being published, the existence shown has played a significant role. While there is also a reflection of the “Youtuber” figure, all things are published, but not all are useful for the general public.

Although the publication is necessary, only some things should be published. Do not fall for arrogance, but poor quality should be prioritized. As a result of publications that aim to stand out, the goal often must be addressed. The purpose is only accessories, even theoretical writings, to complement administration.

The figure of a sniper should be an afterthought and an important lesson. It is just where is each self’s position. Is it a sniper figure or just a “sleeper” for what one has? Only humans who think (mind and heart) can answer it with full awareness.